Created in 2007, Destination Sept-Îles Nakauinanu (DSIN)’s main objective is to promote the Sept-Îles/Uashat mak Mani-Utenam tourist destination to international cruise lines.
Its mandate is to allow the various public and private authorities to enjoy a permanent structure, in the form of a single window, allowing them to work together in the development and promotion of this product, the City of Sept-Îles, the community of Uashat mak Mani-Utenam and its surroundings.

The stopover is part of the St. Lawrence destination, which includes nine stops: Montreal, Quebec City, Trois-Rivières, Saguenay, Baie-Comeau, Gaspé, Magdalen Islands, Havre-Saint-Pierre and Sept-Îles. On a larger scale, an alliance was created with other ports in the American and Canadian Northeast under the Canada/New England umbrella. 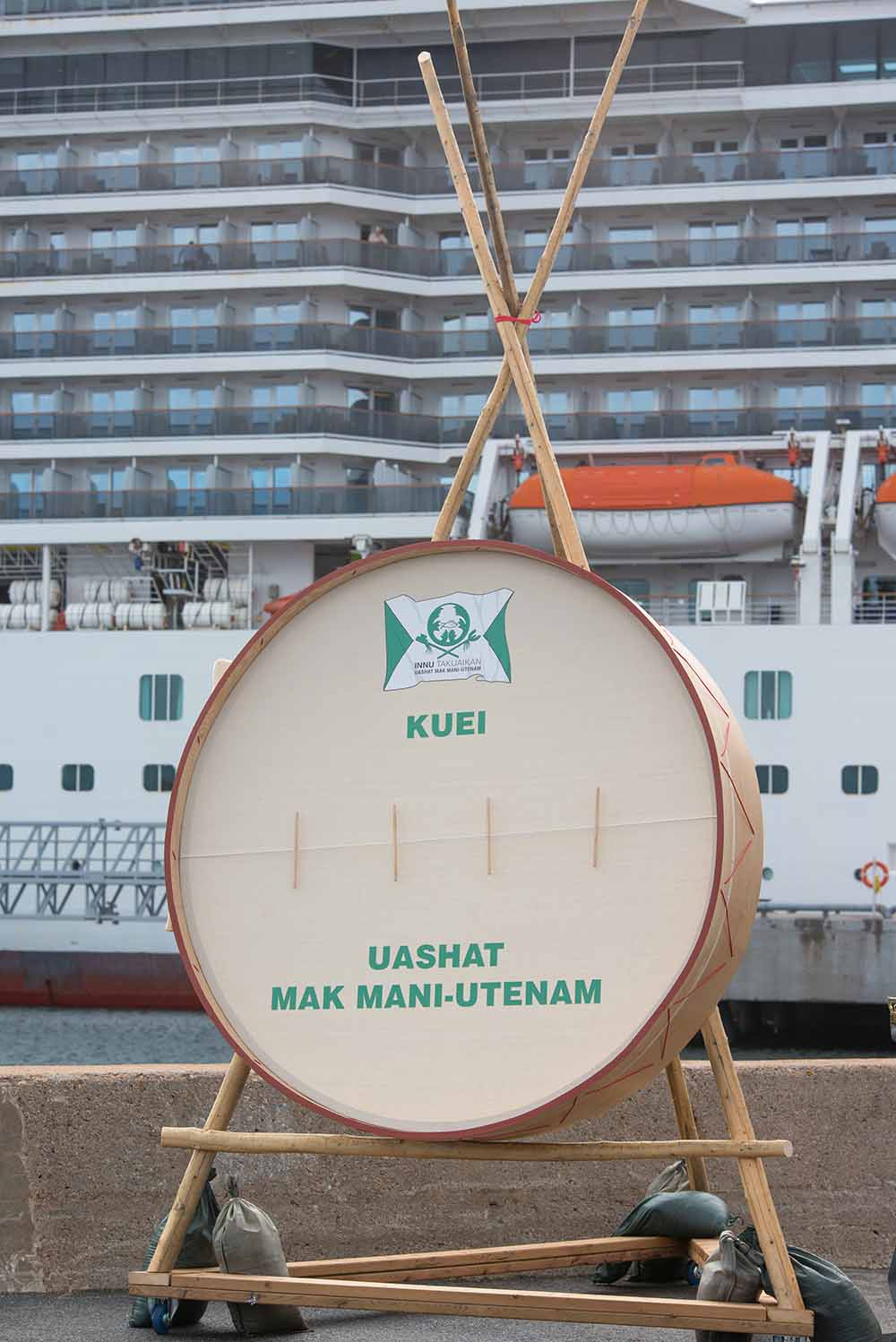